The finals of the Pennants series were concluded at Browns Bay Bowling club last Sunday afternoon. Conditions were ideal with the greens well-presented and this was appreciated by the players.

With ten teams contesting the five different categories, it was noted that nine clubs were represented with only Takapuna having two teams in contention.

The games were all very closely fought with some being decided on the points differential basis.

The results of the five categories were – 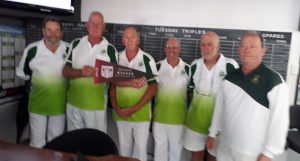 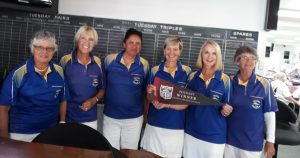 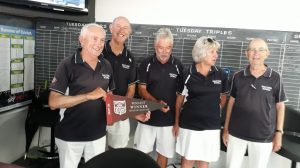 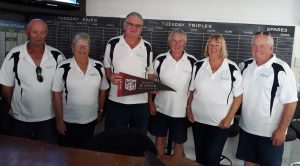 Congratulations to all the finals teams