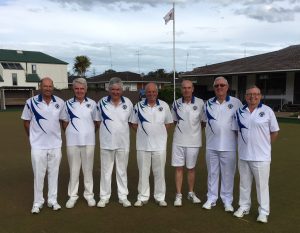 With two Mairangi Bay teams in the last 8 this morning, Mairangi Bay2 have won 2-1 over Browns Bay in the final of Division 2 Interclub.

Congratulations to Mairangi Bay who will be representing BNH in the Regional Finals.