In closely fought competition, it came down to the last game to finish in round 3 to determine the trophy winners. This was the men’s singles, David Eades v Scott Cotterill was the decider and the only game left on the green. The entire squads were watching, supporting & cheering, and David fought from 18-22 down to win 25-22 …. Well done David 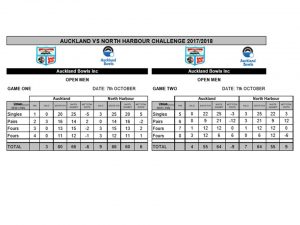 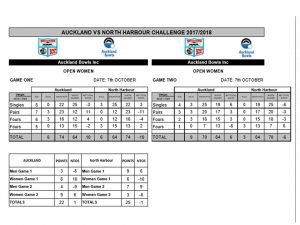 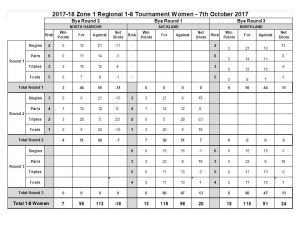 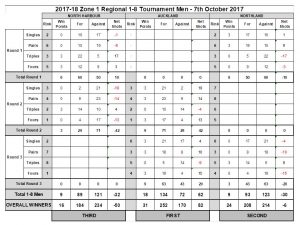 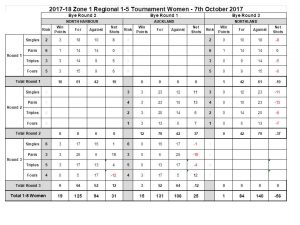 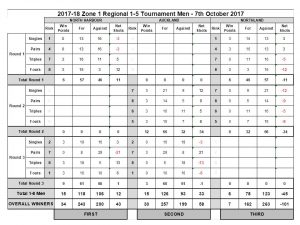