Birkenhead’s consistent record at centre level was extended when one of the club’s teams secured the main prize in Bowls North Harbour’s inaugural PPL Carnival tournament at Browns Bay at the weekend.

In section one, which was decided after Saturday’s qualifying, Birkenhead’s Stingers came out on top of two strong sides from the Takapuna and Orewa clubs.

The winning Birkenhead Stingers line-up comprised the father-daughter combination of Peter and Millie Nathan, Mick Moodie and Martin Short and to complete a great day for the family Chad Nathan with Gary Wallace.

In section two it was a quinella for Takapuna with its Royal team finishing first and its White team runner-up, swelling their club’s coffers by another $350.00.

The quick-fire format of five end, two set, two bowl pairs made for cut-throat competition and there were several heart-breaking results in which luck played a huge role. There were also signs that some of the conditions, such as using the one power play available for each game, caused some mental readjustments.

But for the most part the weekend was an outstanding success and thoroughly enjoyed by all the players. The event now seems destined to be a highlight of the centre’s future programmes. 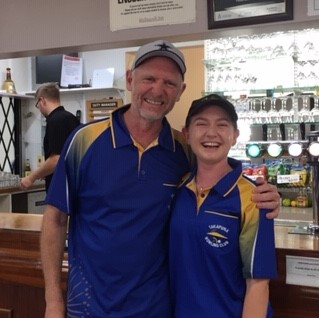 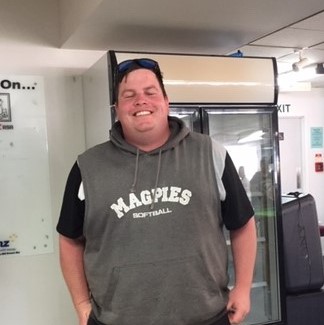 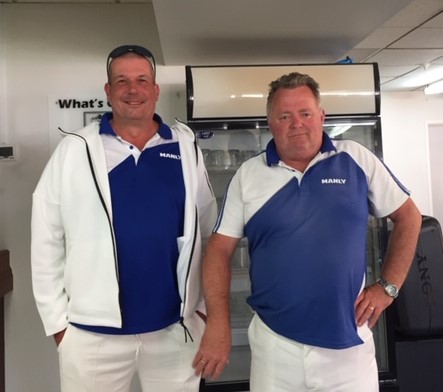 Learn to be a Marker