Thanks to Bowls Orewa for hosting the finals. 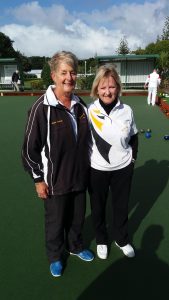 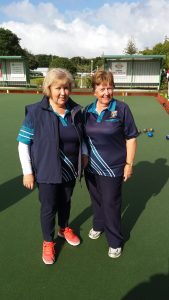 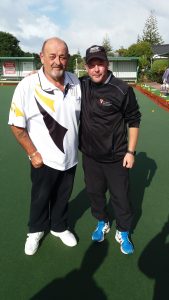 Paul Girdler resigns from the Blackjacks